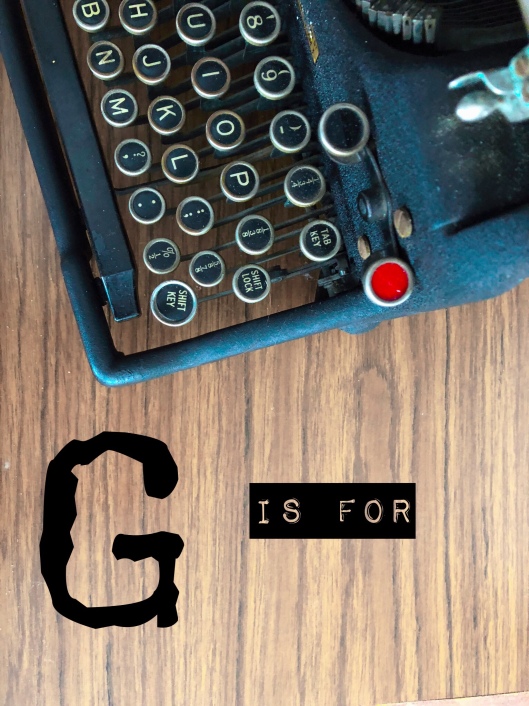 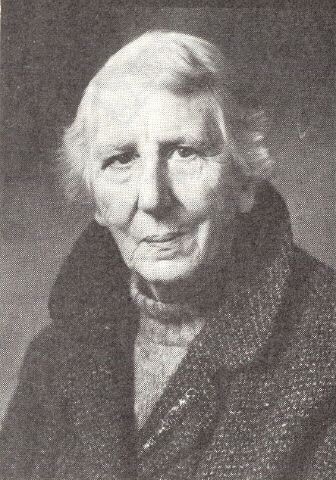 Mitchell first introduced her amateur sleuth, Mrs Beatrice Adela Lestrange Bradley, to the world in her book Speedy Death in 1929.  Sixty Six (!!!!) crime novels followed, printed about once a year.  She died in 1983 having won the Crime Writers Association Silver Dagger Award in 1976.

The Bradley Mysteries definitely disappeared from view for about 20 years after her death, but Susan Hill does speculate in her book, Howards End is on the Landing, that this is quite normal!  Reprints of the Gladys Mitchell books are out there with Vintage Books producing a distinctive covered set.

There are supposed to be the best ones, according to the tribute website Gladys Mitchell

Have you come across Gladys Mitchell.  I have two in my TBR but have started trying to read Speedy Death and am not feeling it.  So having spent the time researching and writing this book I am going to turn to The Saltmarsh Murders.  Watch this space for a review soon! 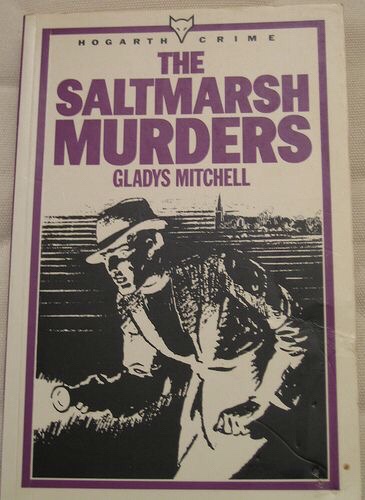 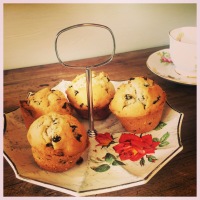 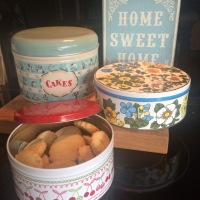 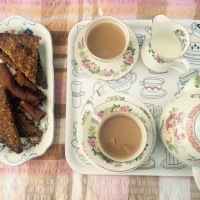