Godmersham Park is a Grade I listed mansion which is just a few miles from where I live.  Only recently I became aware of its historical links to Jane Austen and I tried to visit it but research led me to understand that it was now operated as a college and inaccessible to anyone other than prospective and developing Opticians.  One weekend we tried to work out how to just get a glimpse of it but couldn’t work it out and only saw a huge brick wall.  Then last weekend driving past the area where we vaguely knew it was we saw signs advertising a rare opening of the gardens under the National Gardens Scheme.  So excitedly we paid £5 each to walk past those high walls and into the grounds. 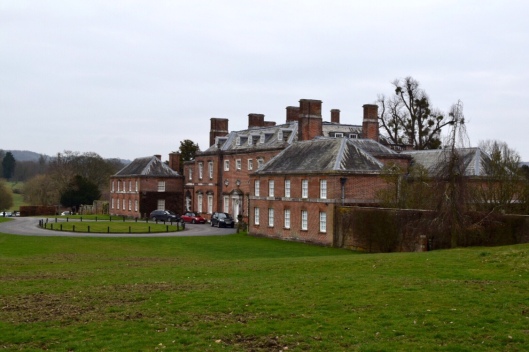 So.  The links.  Jane’s father was George Austen.  Both his parents died before he was 9 leaving him a penniless orphan.  Fortunately a kindly uncle took pity on the lad and paid for him to go to Tonbridge School where he proved himself a clever boy and ended up at Oxford.  George was not only clever but sociable and good company and he won favour with his distant cousin, a rather rich Thomas Knight, who lived at Godmersham Park in Kent.  Thomas gave George a living at Steventon, just outside Basingstoke, as a clergyman and this is where George settled and raised his family, with his wife Cassandra.

The Austen family maintained strong links with the Knights as George was Thomas’ representative in the area.  Thomas was a landowner, thus able to provide George with the living, though he lived in Godmersham, quite far away.  Over time the Austen children stayed at Godmersham and the childless Mr and Mrs Knight became close to Edward Austen, the second Austen son.  Eventually the Knights adopted Edward and made him their heir.

In 1794 Thomas Knight died leaving his estate to his wife in her lifetime but in 1797 she chose to surrender the house and most of the fortune to Edward.  When the Austen’s visited they now stayed at the rather lovely Godmersham Park.

Over the years Jane spent much time at the house, possibly writing, possibly gathering content for future works and certainly relishing in the success of Pride and Prejudice.

It is believed that Mansfield Park was based on Godmersham Park.

Godmersham Park is located between Ashford and Canterbury in the beautiful Kent countryside.  Surrounded by hills and fields the pretty gardens were definitely showing the first signs of spring with carpets of daffodils.  In the fields surrounding the house ewe’s and their lambs congregated in family groups attracting as many photographers as the gardens did. 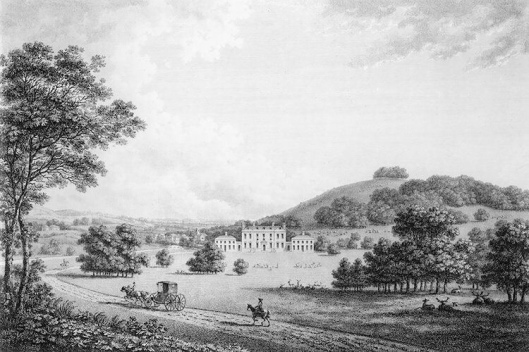 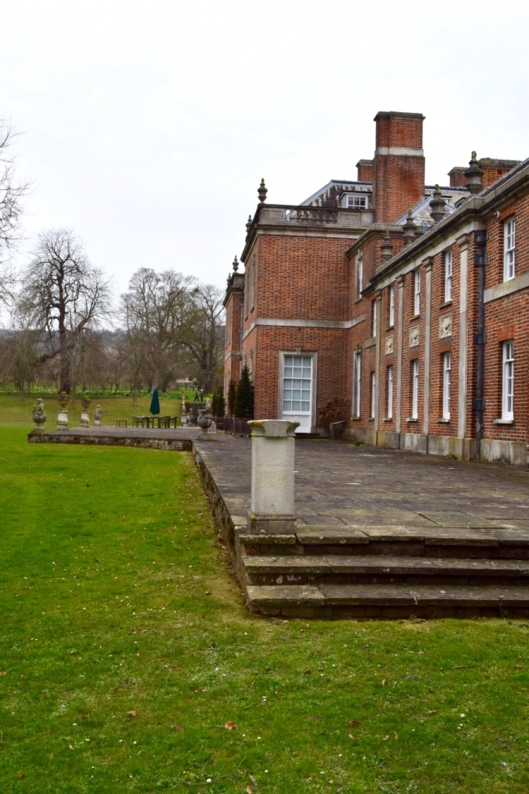 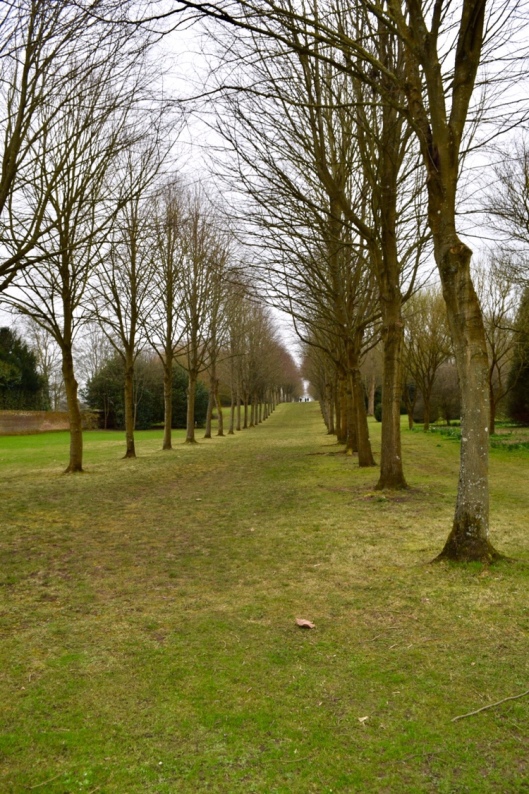 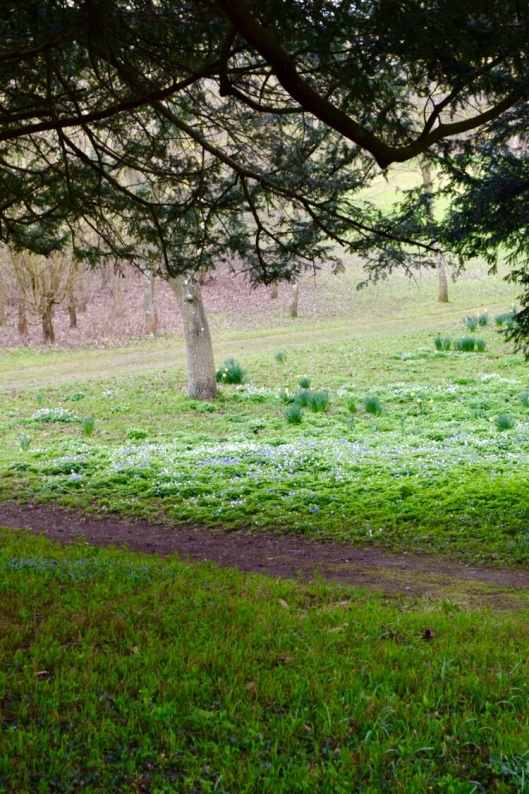 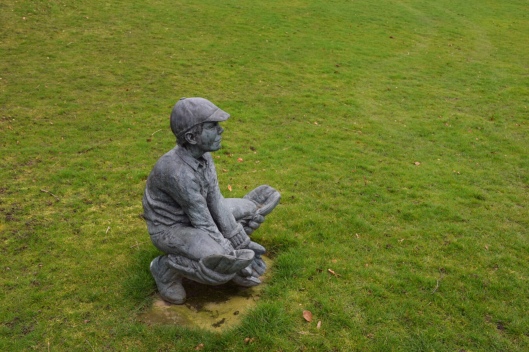 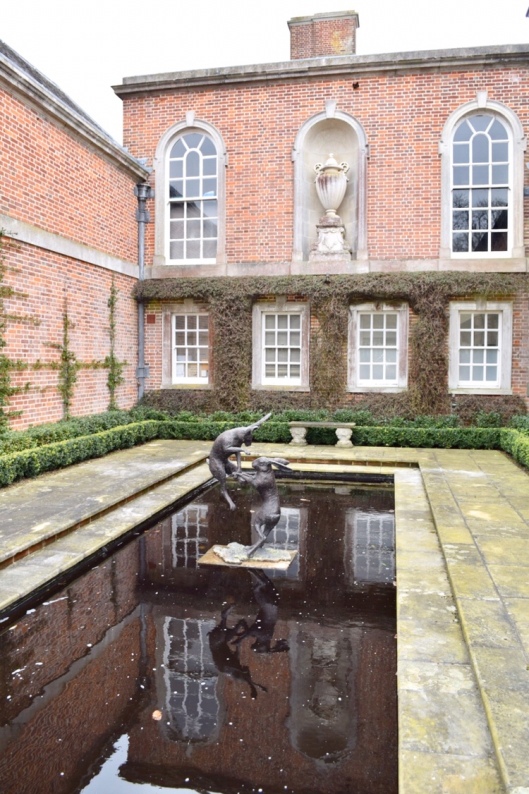 Sign up for the NGS newsletter for updates on openings as Godmersham will be opening it’s gates again this year under the scheme.