It’s week two of my year long challenge to buy books from anywhere other than Amazon or World of Books.  So far I have been successful and I’ve bought a lot of books!

This week was a bit quieter as we started to return to our normal working routines rather than holiday outings.  I made an effort to get out to a book shop this week though  so that I had something to talk about!  But in the meantime I had some book moments.

I continued trying to read The Picture of Dorian Grey which is this months Penguin Book Challenge nominated text.  That kind of put me off reading for most of the week.  Not much progress made!  In the end I put it down and picked something up that I felt like I wanted to read.  I’m not great at doing what I’m told and for some reason being told to read The Picture of Dorian Grey in January isn’t working for me.  Isn’t that silly?

Wonder by R J Palacio was my book of choice and I got through it in a day.  It was a relief to read something that I didn’t want to put down!

Wonder is a book about a little boy called August, or Auggie, who was born with a facial abnormality.  Because of the volume of operations he has had to undergo in his young life he has been home-schooled by his mum, until now.  This book is about Auggie’s first year at school, in the 5th Grade.  The book is aimed at children and I was recommended it by a friend who has read it to each of her three children.  Upon starting it I have to say I did wonder how on earth you could read this out loud to anyone, I couldn’t read it out loud to myself!  It was a case of perpetual tears as Auggie faced different issues or was treated with kindness.  It is an inspirational book and certainly provides an insight for everyone into the effects, and causes, of bullying.  Every parent who wants their child to understand what kindness means and how important it is should read this.  Everyone should read this to understand that herd mentality that humans seem to abide by in a bid to recognise them and swerve around them!  It’s not just children that fall for it and do as they’re told.  It’s just that adults don’t tend to realise that they’re being told what to think and how to treat people by national newspapers.  So, read the book and question yourself then treat people with more kindness than is necessary!

My book learning moment this week came when my Hive order arrived.  I purchased the Almanac of 2018 by Lia Leendertz which I saw in a magazine and thought would complement by current interest in herbal remedies.  When it arrived in the week I had a quick flick through and found a page explaining where the book had come from.  The website Unbound is for aspiring authors looking to get crowd funding for their book ideas and the Almanac was published in this way.  Basically authors ask for contributions that go towards the cost of getting their book published.  The increments of money contributed earn “rewards”as the sum increases.  You could, for instance, earn a  signed copy of the book when published or earn attending the book launch, just a few examples from current live projects.  Books currently at funding stage include one about Lido’s, one about a bookshop and a rather fabulous looking cookbook inspired by Grandmas.  I ended up pledging towards one about the first Tour De France after WWI, Ghosts on the Road, which I thought hubby would be interested to read when it is published.

In the three weeks since commencing my challenge I have therefore discovered the online ordering service of Hive which I have had very positive experiences with when ordering but also make me feel like I am trying to support the local bookshop.  I have also found this new website which helps get the authors published that we actually want to read.  Neither of these would have caught my attention in my Amazon haze last year.  It feels good!

And so to the bookshop.  I received a few nominations for this one and it isn’t that far away from me so I took the plunge on Friday and travelled over to Rochester to visit Baggins Books in the High Street. 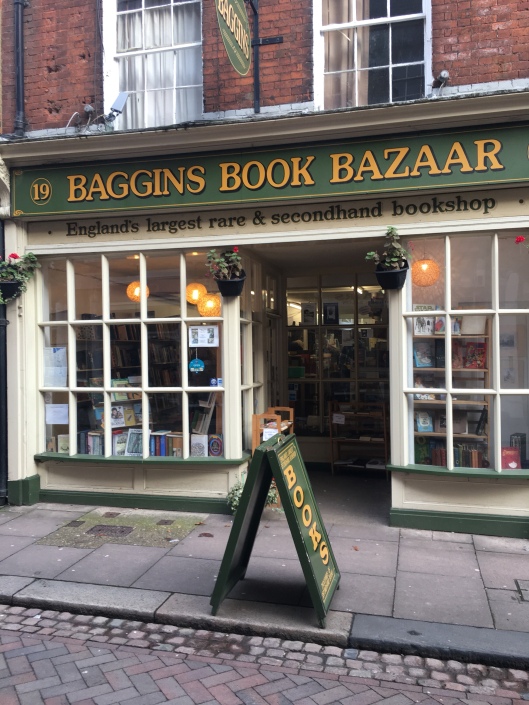 Outside I was greeted with an A board that informed me that this was the largest secondhand bookshop in England.  I had already been pre-warned that it looks a lot smaller from the outside than it actually is.  I was delighted to be  soothed by the pleasant smell of old books as I started walking through the shop once I had entered.  I tend to have this idea that I either start at the top or the back, as you may have already worked out in previous blog posts, so I started walking towards the back.  My list really only contains classic literature so I was trying to find that section as well as having a look round.  I must have been looking lost already although there are useful section maps put up around the shop but the owner asked me if I needed any help with finding anything.  I asked for the classics section and was directed to the rear of the shop, both upstairs and downstairs, upstairs the paperbacks.  As I kept walking I realised that the shop genuinely is huge!  I eventually found the downstairs classics section which is well laid out in alphabetical order and includes a large bookcase dedicated to local hero, Charles Dickens, who has a lot of links to Rochester and set a few of his books in familiar buildings around the city.

There was a good mix of books in this section and a good variety of authors.  I had unfortunately left my book list in the car so tried to work from memory and managed to find a few of the books I was looking for.  Wondering around the shop probably took me about an hour and I ended up buying quite a nice little lot of books for less than £30 and this included a super Penguin Crime copy of The Big Sleep by Raymond Chandler which was not only on my list but also gets to live in my Penguin Donkey once I’ve finished reading it. 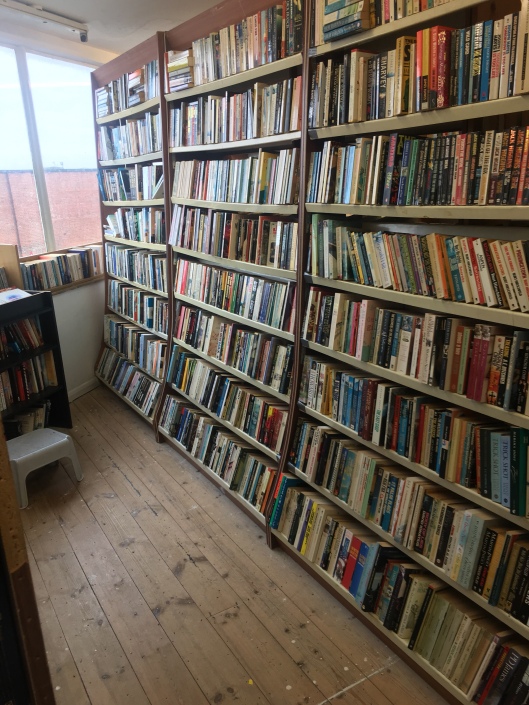 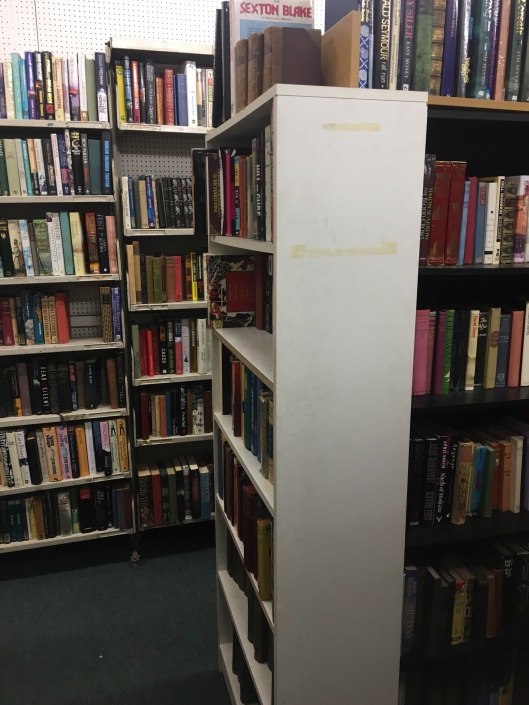 I had a stroll around the charity shops afterwards and managed to find another few books for my pile for £1 each, the first Harry Hole by Jo Nesbo and a Gillian Flynn which I had wanted to read last year.  Pretty fantastic returns so far from my efforts not to shop on Amazon I have to say!

So to next week, there are definitely books in my future but they are my year end tax submission books sadly so I’m not sure I will get out to a book shop next week but I will keep reading so will look to publish a book review at the least next Monday.  In the meantime do take a look at the # on Instagram that I am following this month #mymonthinbooks.  It has daily themes to focus on great reads and authors and I have really enjoyed taking part.  I’ve managed to find some interesting new IG accounts to follow.  I’ve also enjoyed taking the photos to support my submissions. 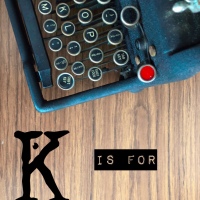 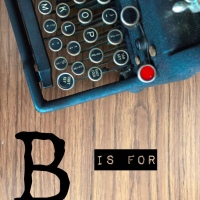 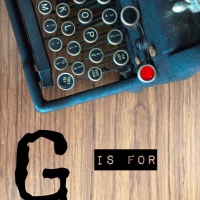